What is an APU and How Does it Work? 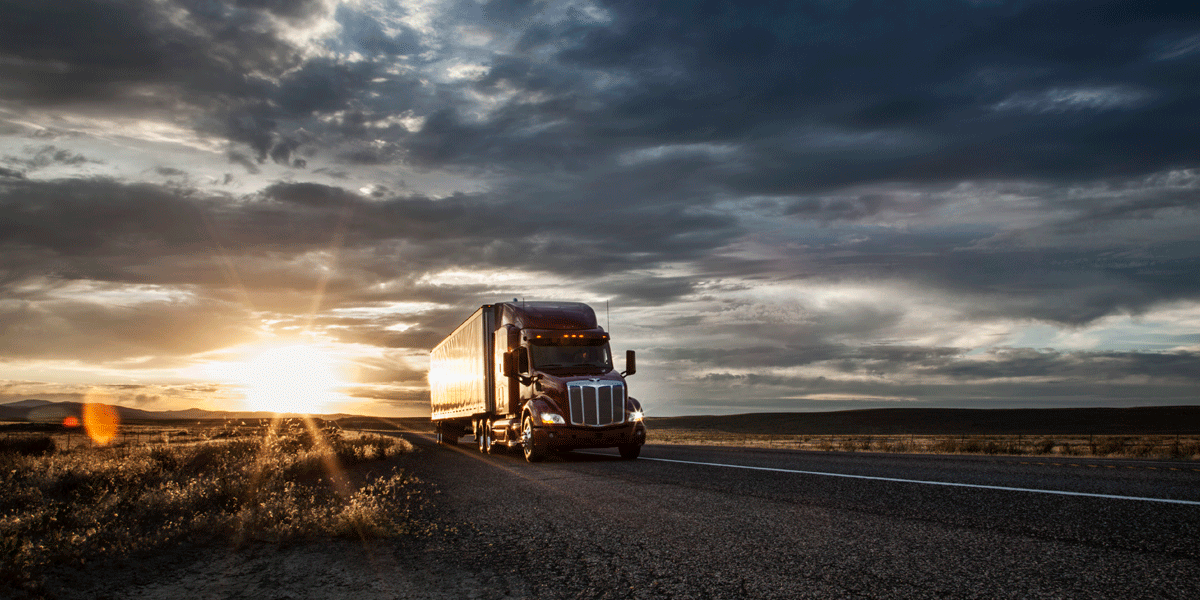 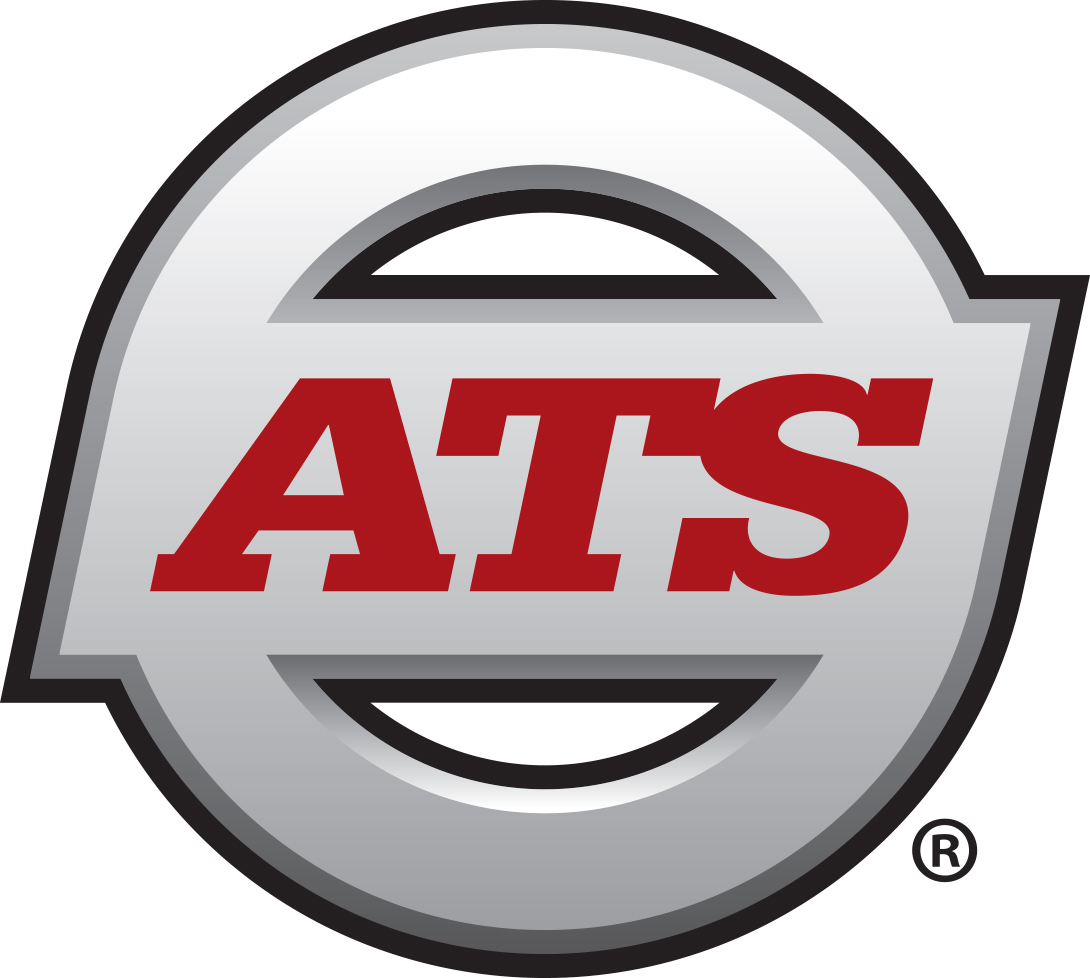 Justin began working at ATS in 2016. He brought more than 20 years of experience in mechanics and leadership to the role. He started at ATS as the first mechanic trainer and now leads a team of two other trainers and an in-cab technology specialist. He loves spending time researching to ensure that the trucks are being repaired correctly and passing that information down to improve the whole ATS maintenance team.

Being too hot or too cold is never fun — especially when you’re trying to sleep. And if you’re a truck driver, you may have dealt with that in the past — even with an auxiliary power unit (APU) and/or bunk heater.

Without understanding what’s happening, it can get frustrating when it appears that your APU isn’t working properly. There’s a lot of confusion surrounding how an APU works. You may be confused about whether or not it’s working properly, but you also may not know how to turn it on or how to maintain it.

The good news is that most of the time, the “fix” is relatively straightforward and the solution may involve simply ensuring the unit is being operated properly.

I’m a technical service manager in our maintenance and road service department at Anderson Trucking Service (ATS). I’m very familiar not only with how we operate APUs in our trucks at ATS, but how they’re used industry-wide.

When you finish reading this article, you’ll have a much better understanding of how your APU works and how you can maintain it to ensure you’re always at a comfortable temperature no matter what time of year it is.

What is an APU?

An APU is a small engine that’s attached to the side of the semi-truck. It runs off diesel fuel. The small engine will run and keep the cab to the correct temperature without the need to idle your truck.

The purpose of an APU is to keep the cab cool in warm months. In the cool months, it’s to keep the battery charged and the engine block warm. Some brands of APUs don’t provide heat, they just provide cooling. Some, like the Carrier APU, do both.

Bunk heaters also run off diesel fuel and can work in conjunction with an APU to keep your truck heated during the colder months without idling your truck.

In most trucks, APUs cool and bunk heaters (you guessed it) heat.

Both APUs and bunk heaters are beneficial additions to your truck because they allow you to maintain a comfortable temperature in your sleeper berth without having to idle your truck. Idling your truck not only uses excessive fuel, but it can be hard on the engine and the emissions systems.

Wondering if an APU is right for you? Learn more. 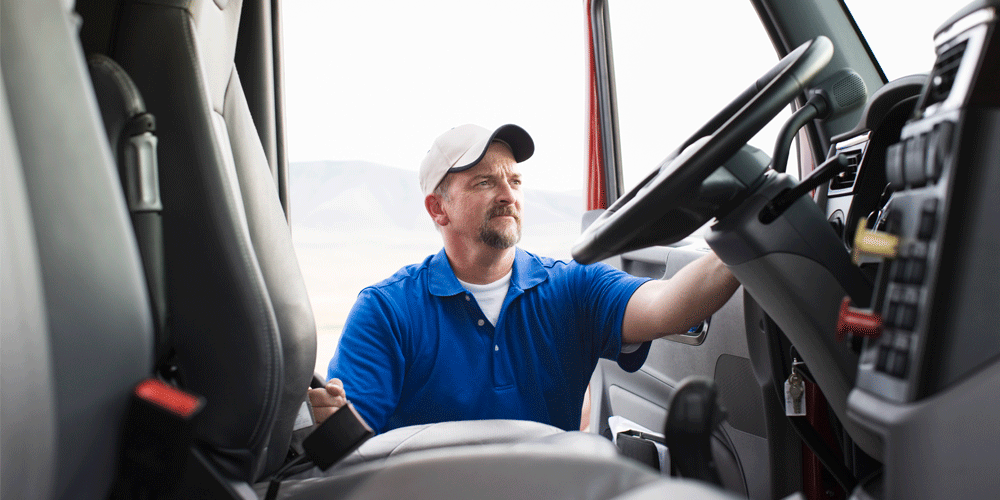 How to Turn on Your APU

How you turn on and use your APU is different depending upon the unit you have and how it’s programmed, as well as the brand and model of truck you drive.

Some units are programmed to turn on immediately. Some units have an integration switch near the driver’s seat. Before drivers get out of their trucks, they can easily flip their APU on with the switch.

The ignition key should be in the off position, then you can put the integration switch into the normal position and the APU will run as expected. If you put the switch into the standby position, it’ll turn the APU off.

When the voltage on your APU unit is low, it’ll automatically turn on to charge.

There are also auxiliary controls in the cab for both the APU and bunk heater (if you have both). These controls will be integrated differently depending on the type of truck you drive. Most often, there will be a power switch that you’ll need to hold in. Then you will need to turn the dial to cool or heat and adjust your temperature.

With some trucks, like Volvos, you have to set your controls to heat or cool. If you don’t, the unit will shut off.

In every bunk, the truck has its own heater controls as well. These are used when the truck engine is running. They’re not related to the auxiliary controls.

When Should You Use Your APU?

If you have an APU, you should be using it regularly. You should never idle instead of using your APU and/or bunk heater.

While every company will vary, APUs are typically programmed differently depending on whether you’re a company driver or an independent contractor.

Company drivers usually have to follow specific idling parameters to control fuel consumption, while independent contractors are able to idle as much as they’d like.

That means, as a company driver, you may have to follow certain parameters regarding when you can or cannot idle and use your APU.

For instance, ATS company trucks are set to allow idling for five minutes if the outside air temperature is between 0 and 90 degrees Fahrenheit. After five minutes, the truck will automatically turn off in an effort to conserve fuel. This is true even when you’re in stop-and-go traffic.

At that point, the APU or the bunk heater should kick in to keep the truck’s batteries charged, the engine’s temperature regulated and, importantly, the inside of the cab comfortable.

Depending on what trucking company you drive for, you may need to follow similar idling parameters as a company driver.

What happens if it’s colder than 0 or warmer than 90?

If the temperatures fall outside of the range that APUs function at, drivers are allowed to idle their trucks — meaning the truck won’t turn off after five minutes.

Keep in mind that the ambient air temperature sensor picks up the heat from the engine and the trucks around it. So the temperature on your phone might say one thing, but the sensor is sensing residual heat as well.

For example, if it’s -3 outside you may notice your truck still won’t idle longer than five minutes. Why is that? In cases where your phone shows that it’s -3 at the truck stop you’re parked at, your truck might think it’s 2 degrees above zero because of the warmth of sitting close to other trucks — and, therefore, won’t let you idle. In that case, try using your APU.

The same type of situation could happen if it’s too hot out, but it’s much more likely to happen during extreme cold.

Why Isn’t Your APU or Bunk Heater Working?

While it’s difficult to troubleshoot an APU or bunk heater from the field — mostly due to the inconvenient location they sometimes have to be mounted — you may be experiencing one of these issues.

The Oil is Low

If the oil runs too low, the APU could be dysfunctional. This is something that should be checked regularly when you go in for preventative maintenance visits, but it doesn’t hurt to check it yourself to ensure oil is still in the engine.

The APU only holds a couple of quarts of oil, so if there’s any oil leakage and it goes dry, you may need to replace the engine on the APU. If it gets to that point, it may be a better idea to replace the entire APU unit.

A simple visual check to make sure that it’s not leaking can curb some potential issues.

You Used the Wrong Fuel

In the end, if you treat your fuel properly you shouldn’t run into issues with your APU and/or bunk heater. If something does go wrong, get your truck in the shop as soon as possible.

Your Vents are Blocked

The vents and space around the APU and the bunk heater units should never be blocked. If you put something in that space or cover the vents, the units may shut down or fail to run efficiently.

You Haven’t Turned Your APU On In Awhile

To maintain the APU and bunk heater, you need to run them throughout the year.

You should run them for 20 minutes each month — even the heater when it’s hot outside. If you don’t run them for the same time every month, it might be hard to get them to start when you need them most.

If they haven’t run for a long time, it can take three or four tries to get them going. They may fire up and smoke for a long time before shutting down. At that point, you’ll need to restart them. 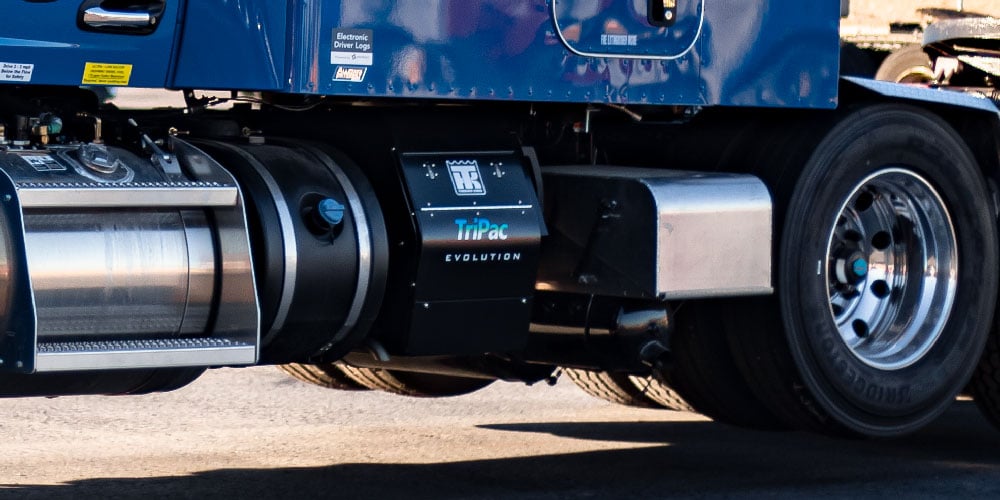 When to Call Road Service for APU Repairs

If you’ve tried all of the troubleshooting ideas above and the engine is off, something is probably wrong. There are some warning lights for APUs and bunk heaters, so if those are on be sure to call the closest maintenance shop.

If you’re running into trouble and you don’t see any warning lights, you can certainly still bring your truck in to figure out what the problem might be.

Is An APU Worth It?

Here at ATS, we strive to ensure a great driver experience — and a part of that is making sure you’re comfortable while in your truck as well as ensuring you’re making the right career and financial decisions for yourself.

If you don’t already have an APU in your truck, it’s certainly a costly expense. We want to make sure you understand your options — whether that means you invest in an APU or another solution.